BIO: Baton Rouge, veteran emcee (currently based in Tulsa, Oklahoma) Marcel P. Black has already received high praise from some of the most well respected names in Hip-Hop. Most recently Marcel was featured on XXL.com’s list “12 Baton Rouge Rappers You Should Know,” also highlighted on HipHopDX.com’s “Up Next By DX” feature.

A true grassroots, DIY, indie/underground emcee, Marcel balances being a dedicated youth worker and educator while also having a serious touring schedule that's led him to stages in every region of the United States, including festivals such as A3C in Atlanta, Georgia, the 2X2 Fest in Columbus, Ohio, Secret Stages in Birmingham, Alabama, and Jackson Indie Music Week in Jackson, Mississippi just to name a few.


Marcel has always used his platform as an emcee to bring light to social justice issues, from organizing benefits for National World Aids Day, organizing a benefit concert to raise money for the children of Alton Sterling, to speaking on panels and lecturing on the intersection between social justice and Hip-Hop in collegiate and high school classrooms. Marcel has worked in the field as a youth development worker for 19 years, most recently creating curriculums that intersect Hip-Hop, social justice, & mental health for middle & high school students. The husband/father/artist/activist/youth worker’s goal is to use Hip-Hop culture as a conduit to freedom. 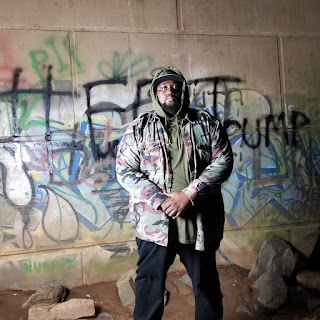 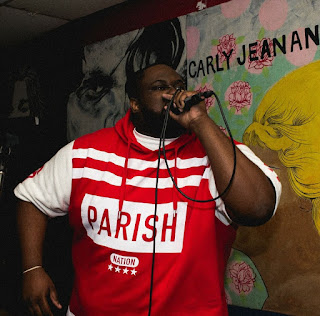 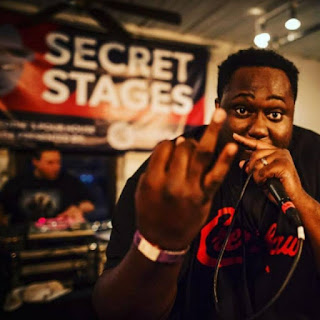 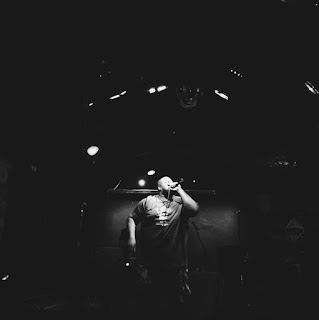 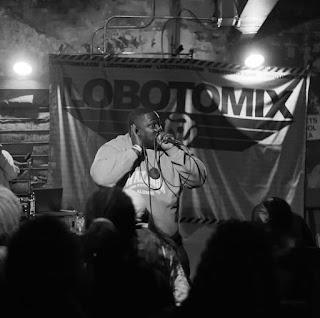