Dear Gerald(o)
It’s very easy to blame Hip-Hop culture for the world’s ills. As a 20+ year fan/participant of the culture, I’ll let anybody I know know that I am Hip-Hop. As a responsible husband/father/youth worker, I also am so Hip-Hop that I hold myself accountable. I write this in response to Gerald(o) saying that  ”Hip-hop has done more damage to black and brown people than racism in the last 10 years,” on Huff Post Live the other day.
Let’s break down who Geraldo is real quick first. Geraldo was born Gerald Michael Rivera in Brooklyn to a Puerto Rican father & a Russian Jewish mother in 1943 (that mane make 72 this year). He was raised Jewish, did well in school, became a lawyer, then an NYPD investigator. He left law enforcement to become a lawyer full time, often representing the Puerto Rican activist group “The Young Lords,” a former street organization turned revolutionaries from East Harlem influenced by the Black Panthers. He did so much work for the Young Lords that he was offered a job by an NYC news station, but the director suggested that he go by “Geraldo” to play up is Puerto Rican side. He obliged.
I say this to establish his background prior to him become a trash TV talk show host, because he always speaks in a, “I’m a Latino from Brooklyn, I have the right to tell Black & Brown people what to do,” tone in interviews. In reality he was raised Jewish and only added an “o” to his name for ratings. I’m old enough to remember his TV show, even the race fueled brawl for all that showed that he was down with the yeah as it pertained to catching a round with White Supremacists, but his recent statements/actions show that he’s more in line with the people who implement white supremacy.
I feel it’s important to put this all in context, because he’s an educated & accomplished person who sold his soul & identity for mass media fame. I bring up the term media, because if you wanna argue the way corporate controlled mass media conglomerates who are invested in the privatization of prison systems have deliberately sold people the worst possible stereotypes of Black people, and how that has affected youth culture over the last 10 yrs, I’m all ears.
Gerald(o), IMO is no better than a rapper who not bout that life getting signed to sell the kids poison via rap music. Yeah, he was a lawyer for a revolutionary activist group back in the gap, but we mostly know him as the Godfather of Trash TV, showing the most outlandish stereotypes of people (mostly poor people) doing the most foolish things possible… Gerald(o) is Jerry Springer’s big homie. Let that sink in.
Gerald(o) works for Fox, company that shows “Empire,” a show that involves a Black family maneuvering through a toxic music industry, while simultaneously being ran by/catering to a demographic who got nothing but shade for people of color/the poor. In true American fashion, Fox is selling you highly entertaining foolishness & then says you watching it is why you’ll never succeed in life, all while they laugh all the way to the bank. Young Black & Brown people don’t have the overall power or means to disseminate these images of themselves, and the majority of the time they are getting pimped for glorifying our own undesirable conditions.
With Gerald(o) being involved with the Young Lords, I’d like to guess he’s familiar with the Black Panthers & other Black liberation movements. He may be familiar with Cointelpro, & J. Edgar Hoover’s plan to “separate the young Black male from the revolution to prevent the rise of the next Black Messiah.” If he reads John Potash’s “The FBI War Against Tupac Shakur,” he may learn that US Intelligence Agencies have been very complicit in happenings within the music industry. From Haitian Jack & Suge Knight being informants, to Hip-Hop Cops, to the CIA’s Director of Psychological Warfare doubling as Marketing exec for Warner Bros. in the 60’s (I’ll fact check that), there are several documented instances with the laws working with the music industry to promote a particular agenda targeting young Black people.
I wonder if Gerald(o) realizes it wasn’t until after BET sold out to Viacom that shows like Teen Summit went off the air, and BET started banning conscious emcees/groups such as KRS-One, Dead Prez, & Brand Nubian. I wonder if he overstands the impact of Bill Clinton signing the law that made it legal for radio stations to monopolize markets in ‘96, which made it possible to hear the same ignorant song over & over non stop until we’re all unconscious repeating a some terrible mantra we really don’t agree with deep down.
Media is a weapon. In fact many scholars consider it as the fourth wing of the military. Rap music as media/depictions of Black/Brown people in the media is a weapon used against Black/Brown people for profit. There are some very problematic images/tropes being shoved down our throats that are very much rooted directly & indirectly in systematic/institutionalized racism that has had a profound effect on Black & Brown youth in the last 10 years. I won’t deny that, but not more than racism itself, because usage of media as a weapon IS RACISM.
So Gerald(o), sit yo ol’ sellout, coon, wanna be Tio Tomas ase down somewhere. And I ain’t forget bout how you said Trayvon’s hoodie was responsible for his death, as if his appropriate article of clothing on a chilly February evening racially profiled him, provoked him, & murdered him in cold blood, then got off scott free, not Zimmerman.
Posted by Marcel P. Black at 8:18 AM No comments: 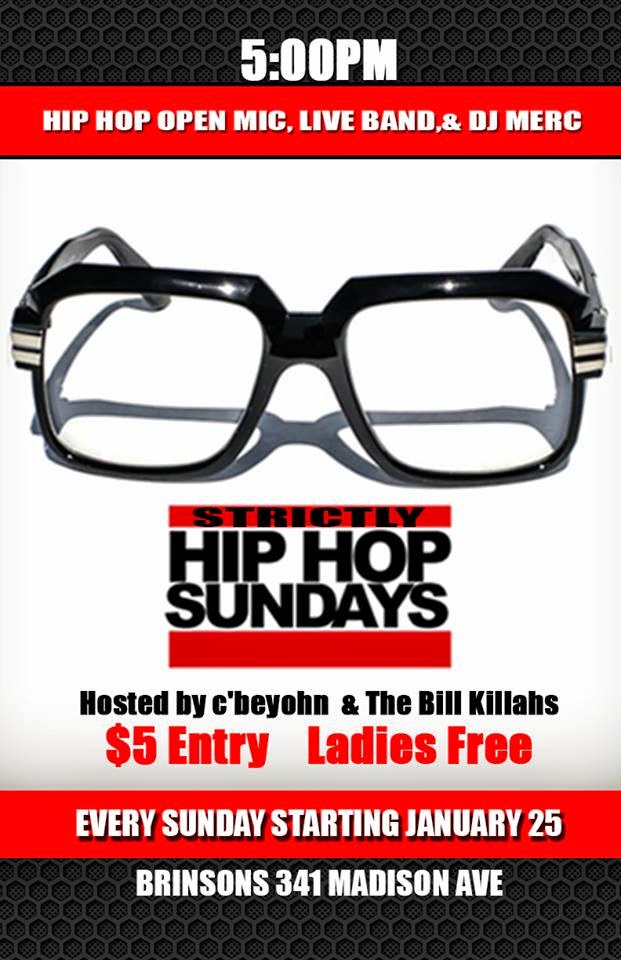 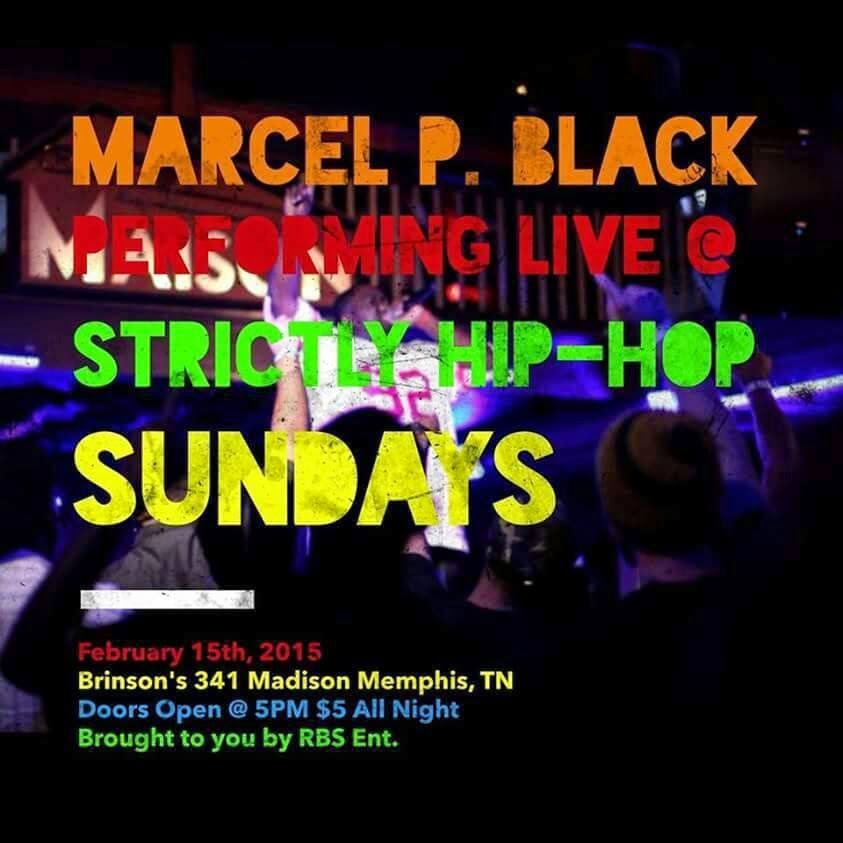 Join us at Offbeat for the celebration of the release of "Black Collar" from Baton Rouge's Marcel P. Black.
With very special guests:
Skipp Coon
Tira D
Renee Lee