Something for the people...A vlog letting ya'll now about "Black Collar," also I'll be dropping some #FreeGame & some #BlackThoughts here. I'll drop one a week for the rest to the year. Thanks to Shawde Banx, Chris Bunch, Adarryl White, Howard Hall, & Tony Tumac for the questions.

If you have any questions for next weeks blog, hit me up on FB, Twitter, or comment below. 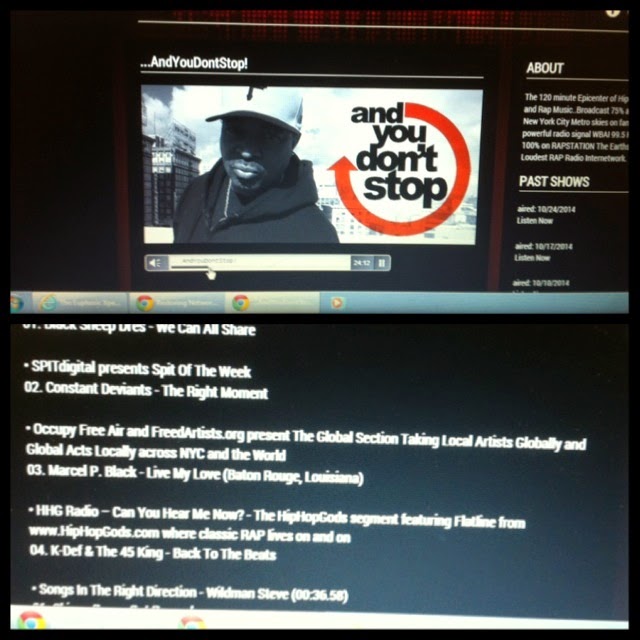 Marcel's first single from "Black Collar" titled "Live My Love" (prod. by TezzDidThatProdctions) was had selected by Public Enemy frontman and Hip-Hop legend to enter rotation on his internet radio station rapstation.com. Not only did he play the record, listen as he bigs Marcel up, and reads his bio. You can listen to the replay right here, at the 25:38 min mark.﻿ 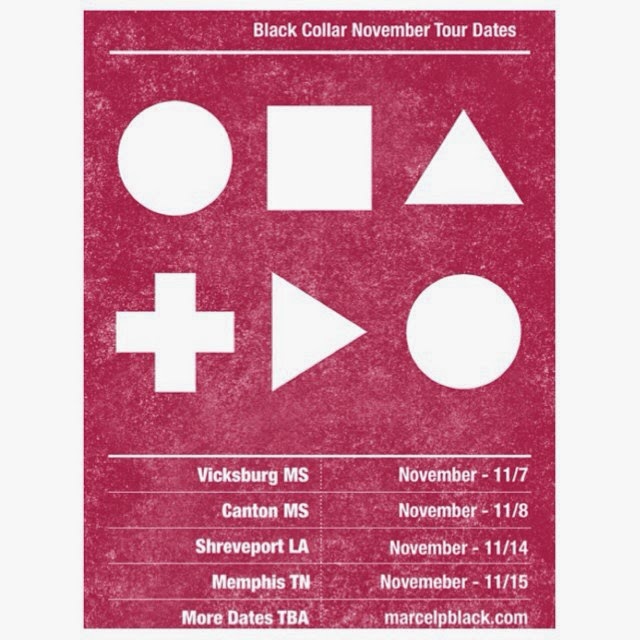 Beginning Friday Novemeber 7th, Marcel will be hitting the road to spread the good news about the upcoming "Black Collar" album, which is due to be released November 28th, Black Friday. He'll be joined on the tour by BR emcee Ronny My (https://soundcloud.com/ronnymyiscool/louis-armstrong) as he makes his way thru venues in Mississippi, Louisiana, and Tennessee.
11/7- The Upper End Lounge (Vicksburg, MS)
11/8- The Sky Blue Bar & Gril (Canton, MS)
11/14- Bears on Fairfield (Shreveport, LA)
11/15- House of Matenzi (Memphis, TN)
December dates to be announced soon.
﻿
Posted by Marcel P. Black at 10:52 AM No comments: 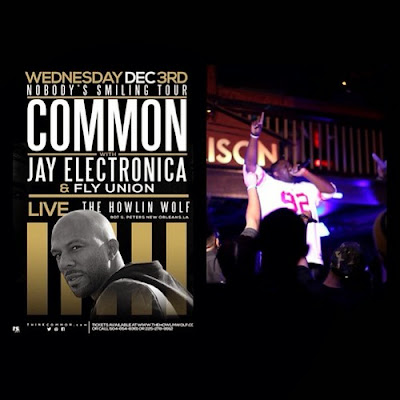 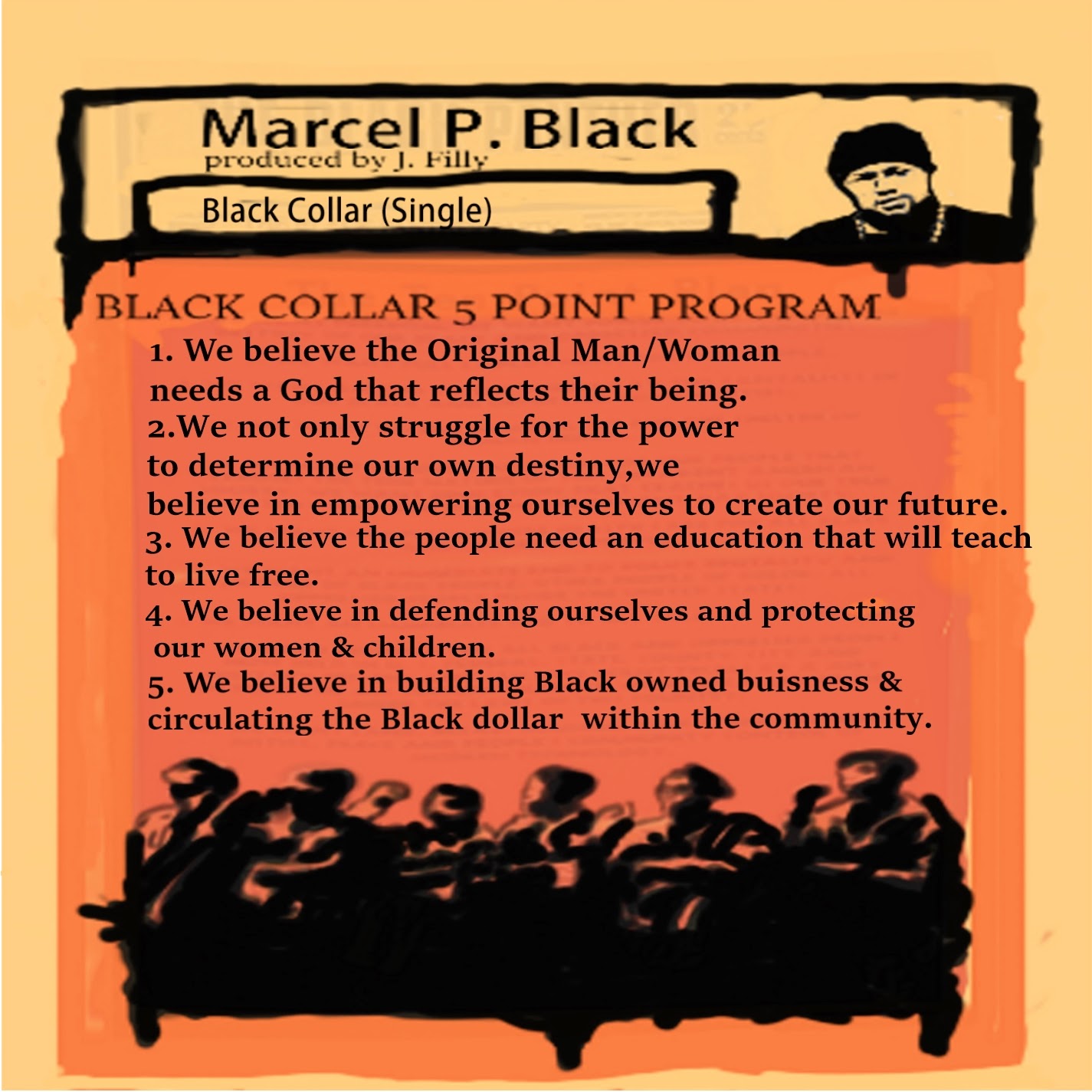 Download/Stream "Black Collar" here for Free!!!
Peace. Here's my latest single, the title track to my upcoming full length album, "Black Collar." Once again I decided to work with my kinfolk/go to Chicago based producer J Filly to create what I felt was the sound track to overcoming the struggle.
A few people asked me how did I come up with the phrase "Black Collar," for those curious here it goes... One day I was writing rhymes and I had a line that said, "I'm about to create a new class and call it black collar..." I was like hmmm... Lemme expound on that a li'l bit. So I originally came up with this:
﻿ 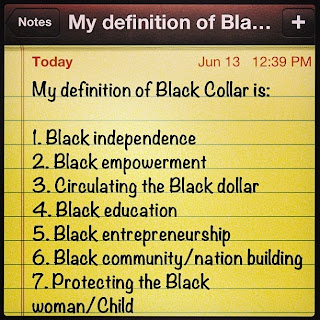 I wasn't until later I actually wrote the song, but I really wanted to so something with that concept. If you correspond the dates, "Trap Hop" was released June 18th, 2013, so I really wasn't in the position  to create that record right then, but I knew as early as last summer what I wanted this project to be.
"Black Collar" is an ode to the everyday person in the day to day struggle, trying to provide for his/her family, all the while aspiring to empower the people in the community. So yes, I do say "Black God, Black Empowerment" etc., but you don't necessarily have to be Black to be Black Collar. I just happen to be Black lol.
Another cool thing about this record that it was chosen by the people to be the next single. I couldn't decide between this and another record to put out next, so I asked a group 15 people, friends, fans, artists, & strangers which song should be next, and they chose this song. Thank you.
"Black Collar" the album will be available on all digital retail websites November 28th, 2014. Remeber, "Black Collar on Black Friday."
More news/content coming soon, you'll get that in due time.
Freedom,
MPB﻿
Posted by Marcel P. Black at 4:35 PM No comments: